Blu-ray Review - When a Stranger Calls Back 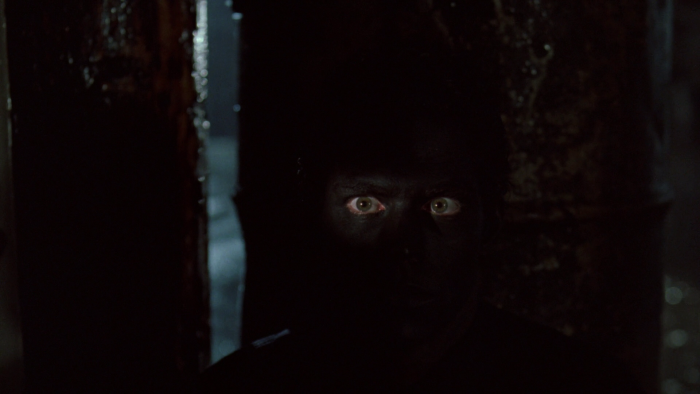 As with many horror films, 1979's "When a Stranger Calls" was a self-contained story, without major franchise plans to explore in multiple sequels. However, the movie was a hit, and with success comes a demand for more. Interestingly, co-writer/director Fred Walton didn't jump on a continuation right away, moving on to other projects such as "The Rosary Murders" and "April Fool's Day," working on his craft before returning to the source of his first helming achievement. Theatrical dreams dissipate for 1993's "When a Stranger Calls Back," with the feature made for the cable market, ultimately presented on Showtime, which was experimenting with original content at the time. The downgrade in theatrical possibilities is clearly displayed in the follow-up, as "When a Stranger Calls Back" doesn't feel cinematic. It plays smaller and boxier, but Walton still know how to trigger a response from viewers, conjuring a semi-remake that works familiar beats of torment while adding a few new wrinkles to the case, while the production smartly turns to stars Carol Kane and Charles During to add gravitas whenever possible. Read the rest at Blu-ray.com