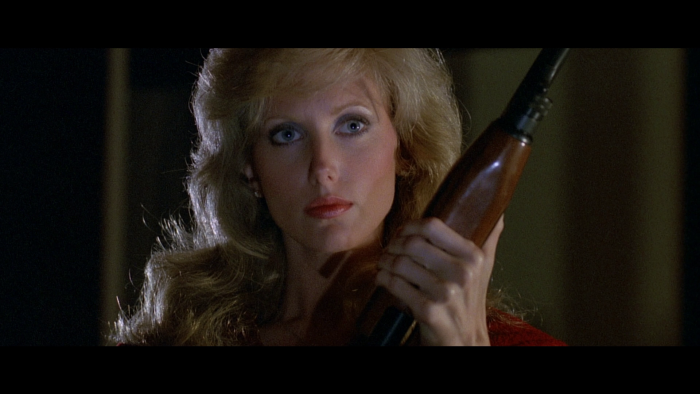 After going down the slasher route with 1979's "Tourist Trap," writer/director David Schmoeller pulls back on overt chills with 1982's "The Seduction," with the film taking its time developing menace, using stalker formula to carefully increase suspense. The helmer has the right idea but lackluster execution with the endeavor, which, despite clear tech triumphs and a few strong performances, never gets rolling as a thrill machine. It's too static to summon fear, with Schmoeller avoiding direct momentum in an effort to gift the feature a certain level of regality it doesn't earn. Read the rest at Blu-ray.com