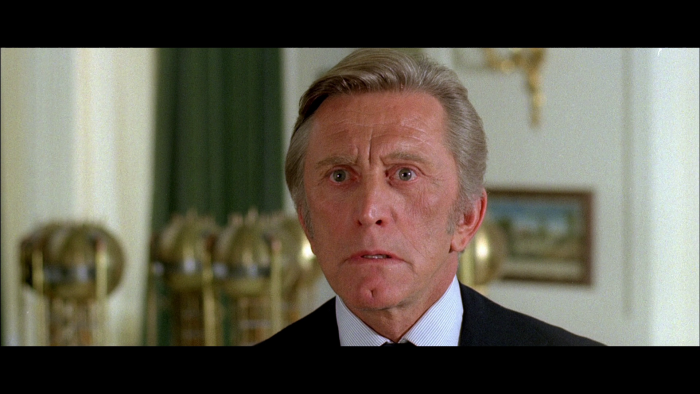 Watching as Gregory Peck soared to new box office heights with 1976's "The Omen," Kirk Douglas decided he wanted in on the trend of satanic panic features. Enter the Italian Film Industry, offering the star of "Spartacus" a chance to participate in the subgenre with 1977's "The Chosen" (titled "Holocaust 2000" on the disc), with Douglas offered a role that has him decoding the apocalypse, racing against time to confront an evil he doesn't immediately understand. To be blunt, the picture is no "Omen." It's not even "Omen II," but "The Chosen" does have Douglas, who delivers a fully squeezed take on parental horror and corporate shame, giving everything to a B-movie guided by Alberto De Martino, helmer of "The Pumaman." Read the rest at Blu-ray.com