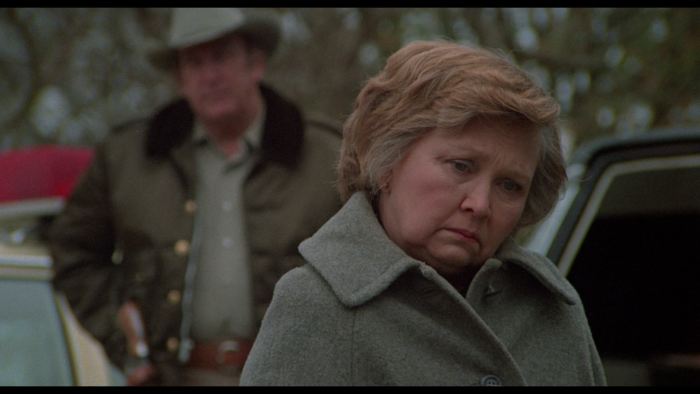 1983's "Mountaintop Motel Massacre" requires a great deal of patience from the viewer. It's not something that leaps off the screen, with director Jim McCullough Sr. (Jim McCullough Jr. takes care of scripting duties) taking his time building mood with the picture. The first act is slow and relatively uneventful, but once the characters all fall into place, "Mountaintop Motel Massacre" reveals itself to be a different kind of slasher film, at least with its unexpected antagonist and strange acts of menace. There's no masked killer here preying on coeds, with McCullough Sr. looking for weirder ways to dispatch personalities who've made the mistake of stopping to rest at a rural Louisiana motel. Read the rest at Blu-ray.com