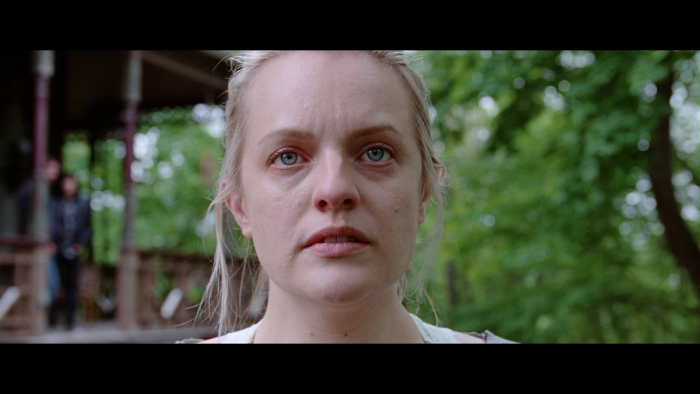 Writer/director Alex Ross Perry specializes in off-beat character examinations, and he's done depressive downfall with actress Elisabeth Moss before, in 2015's "Queen of Earth." Their collaboration was powerful then and remains vibrantly poisonous in "Her Smell," with Perry taking his fixation with mental illness to the alternative rock realm, dialing back the clock to the mid-1990s to examine the complete and utter erosion of a music star. Perry doesn't pull punches here, creating a deep sea dive into madness, with Moss going for broke in a turn that runs exclusively on pain and shame. "Her Smell" demands an audience with the ability to remain in the vortex of a nervous breakdown for 135 minutes, and those with the proper preparation are rewarded with a raw, often thrilling display of behavioral excess. Read the rest at Blu-ray.com