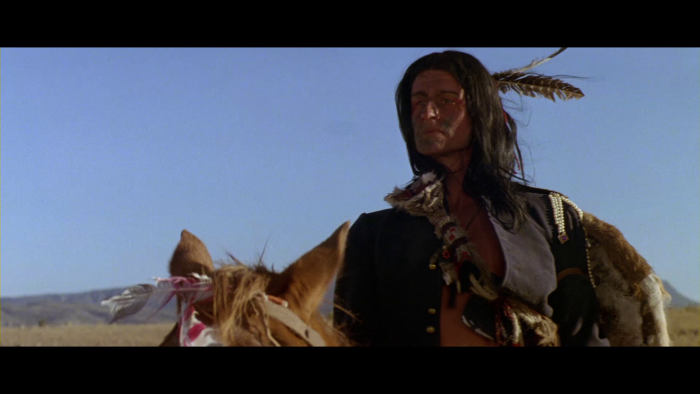 From Anthony Harvey, the director of "The Lion in Winter," 1979's "Eagle's Wing" hopes to give viewers a taste of the True West, going beyond simple frontier conflicts to delve into complex situations of deep psychology. It's a meditation on survival and connection, but Harvey also orders up chases and stunts, while cinematography by Billy Williams protects the glory of wide open spaces in their purest, untouched form. Read the rest at Blu-ray.com