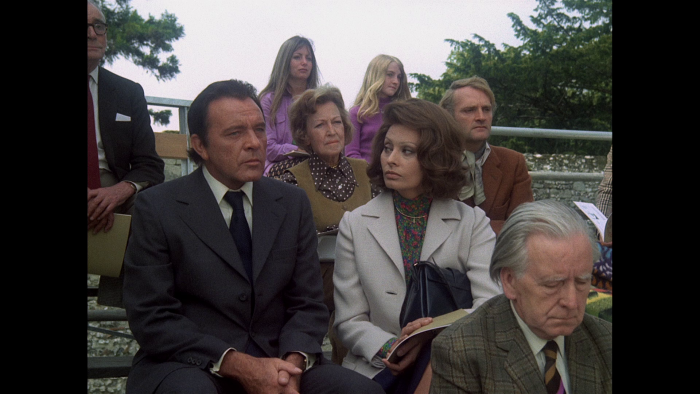 1945's "Brief Encounter" is widely regarded as one of director David Lean's finest films, gracefully bringing to the screen a bittersweet tale of forbidden love as originally conceived by Noel Coward. It was a massively popular picture that's only grown in stature over the years, but after a period of time, another version of the tale was ordered up, this time going to television with the saga. Star power was provided by Sophia Loren and Richard Burton (a last-minute replacement for Robert Shaw, who decided to take another job -- something about a killer shark), with hopes to recreate the chemistry and ache that came before, only here the experience would be modernized some for the 1970s. Read the rest at Blu-ray.com