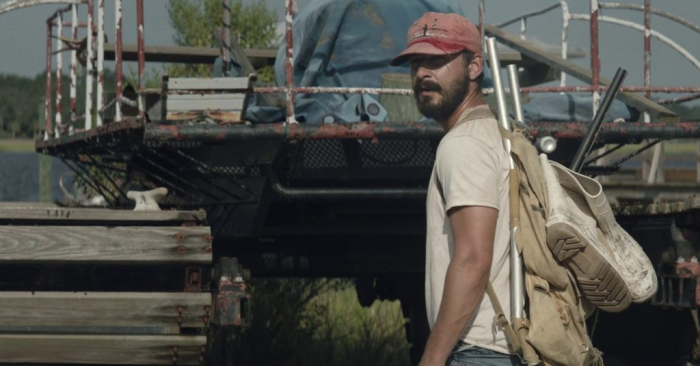 Writer/directors Tyler Nilson and Michael Schwartz dare to turn “The Peanut Butter Falcon” into semi-sweet picture, ending up in comforting areas of friendliness despite delivering a plot that encounters plans of revenge and broken spirits. There’s a crowd-pleasing element to much of the movie, which details an unexpected partnership, but the helmers don’t dunk the endeavor in syrup. “The Peanut Butter Falcon” earns much of its sentiment, with Nilson and Schwartz riding excellent casting and evocative locations to a satisfying sit. The title promises unrelenting quirk, but the film isn’t lost to a case of the cutes, earning emotion with a sensitive understanding of friendships and loss to go with its periodical offerings of oddity. Read the rest at Blu-ray.com