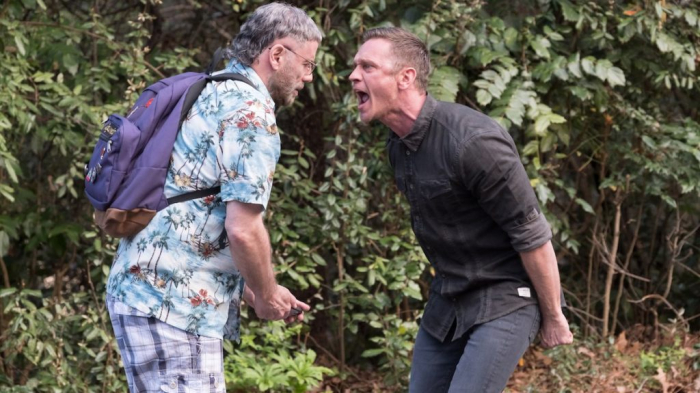 “The Fanatic” takes a look at the delicate relationship between star and admirer, where admiration morphs into obsession. The feature is co-scripted and directed by Fred Durst, lead singer of the band Limp Bizkit, and someone who probably knows everything there is to know about toxic fandom, joined by star John Travolta, who undoubtedly has his own horror stories concerning interactions with the general public. “The Fanatic” is too extreme to register as a suitable thriller, but there’s a lived-in quality to the movie that’s intriguing, as Durst taps into the distorted yearn of loneliness and infatuation, pulling dynamic work out of Travolta, who’s rarely this committed to a part. The endeavor is rickety at times, with a few surges of ridiculousness, but it remains enjoyably uneasy and terrifyingly real about life in Los Angeles, with Durst finally making a real cinematic impression with his third helming effort. Read the rest at Blu-ray.com