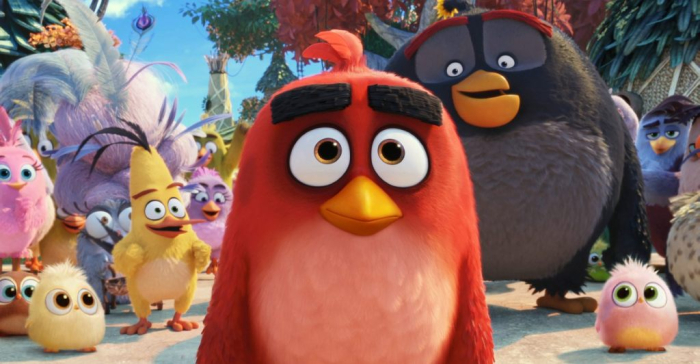 Three years ago, there was “The Angry Birds Movie.” It was a film nobody asked for, meant to cash in on a brand that was on the decline, and it managed to do some business during the summer season. Not exactly Disney numbers, but enough to keep the Rovio Entertainment corporate dream alive for a few more years. And now there’s “The Angry Birds Movie 2,” which doesn’t have a prime summer release date, but seems more energized to make sure audiences walk away from the picture satisfied with frenzied cartoon antics. The reality is the sequel is an improvement on the uninspired original effort, but that doesn’t automatically turn it into quality entertainment. The approach has been tightened, challenges are easily identified, and animation is more elastic, but 90 minutes of noise is still 90 minutes of noise, even when it’s brightly decorated and supported by celebrity voices. Read the rest at Blu-ray.com