Film Review - Light of My Life 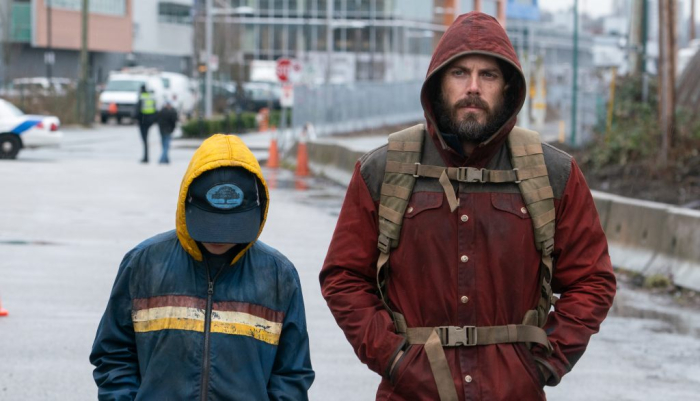 “Light of My Life” does have an issue with derivativeness, resembling Cormac McCarthy’s “The Road” in more ways than one. Call it influence or homage, but writer/director Casey Affleck is clearly aiming for the same sense of unfolding countrywide illness with his feature, his first helming effort since 2010’s “I’m Still Here.” Similarities aren’t a problem for Affleck, as he’s very respectful towards “The Road” and its nearly overwhelming grimness, shooting for a more intimate study of parenthood as it exists in a post-apocalyptic setting. “Light of My Life” has its charged moments of conflict and paranoia, but it’s a small-scale affair that’s more invested in the lives of a father and his daughter than the evil facing them. It’s certainly not in a hurry to get anywhere, but Affleck has a vision for guardianship that’s realistic and heartbreaking, remaining on the little trials of communication as the world falls apart. Read the rest at Blu-ray.com