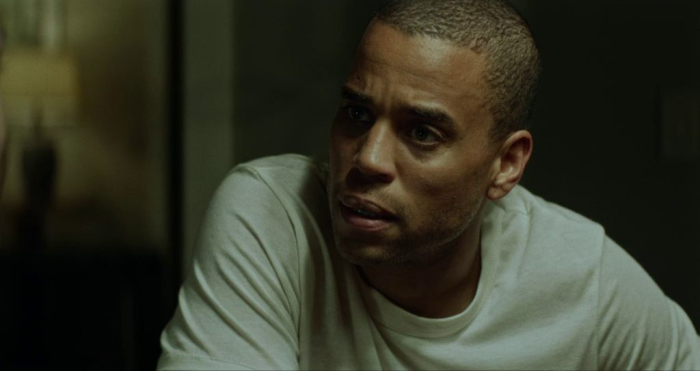 Shot three years ago, “Jacob’s Ladder” is finally seeing the light of day after spending time gathering dust on a shelf. Of course, we’ve been here before, as the picture is a remake of a 1990 Adrian Lyne movie, and one of his better ones too, offering viewers a nightmarish glimpse of limbo, tackling the ravages of war, the deception of government, and the private pain of one man battling his eroding reality. It’s an outstanding feature. The 2019 do-over isn’t, far from it, putting David M Rosenthal (“How It Ends”) in charge of reworking a challenging premise for a modern audience used to jump scares and CGI-laden freak-outs. While certain plot elements have been changed to add some freshness, the majority of the endeavor is the same. If you’ve seen the original “Jacob’s Ladder,” you already know what’s going to happen. If you’ve never seen “Jacob’s Ladder,” why on earth would you start with this version? Read the rest at Blu-ray.com