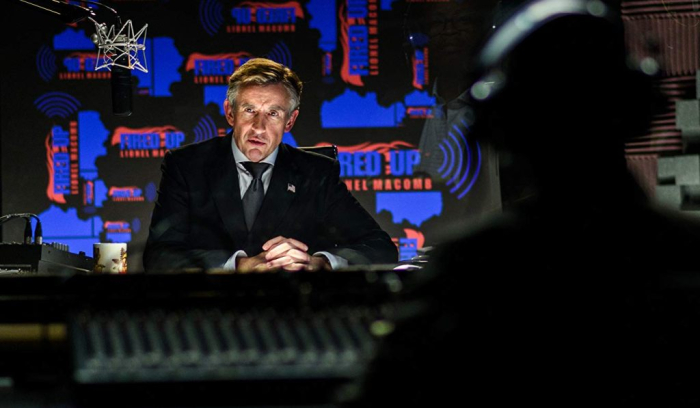 “Hot Air” hopes to tap into current frustrations with partisan politics and cultural divide by telling the story of a conservative radio host who finds himself while dealing with a family emergency. Unfortunately, screenwriter Will Reichel isn’t making a satire or a particularly pointed take on the nature of media manipulation, instead going all ooey gooey with material, which is just short of a Disney movie. There should be more of an edge to the endeavor, which surveys intentionally broad personalities and the nature of show business when it comes to the selling of political discourse, but Reichel aims to make something very soft, eschewing laughs and reality to create a tale about a hard man confronting his traumatic past with help from a young woman. “Hot Air” makes an early promise for comedy, but doesn’t stay interested in farce for very long. Read the rest at Blu-ray.com