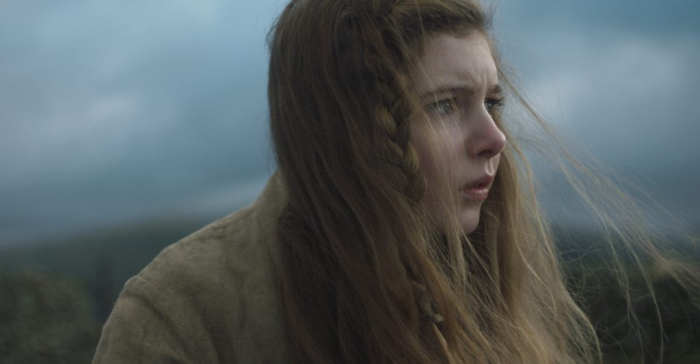 “Gwen” isn’t a horror film, but it’s one of the most unsettling pictures of the year. Writer/director William McGregor mounts a Welsh nightmare of poverty and instability, taking the titular character down a dark path of responsibility in the period piece. The feature isn’t something that jumps out at the viewer, it’s a slow-burn affair that details the gradual destruction of land and sanity, only McGregor has defined dramatic goals for the work, refreshingly trying to tell a story, not simply submerge the audience in extended, shapeless agony. “Gwen” is small in scale but quite effective, vibrating with a dark energy that keeps it on edge, while lead performances know exactly what to do when depicting dire circumstances, keeping characterizations alive. Read the rest at Blu-ray.com