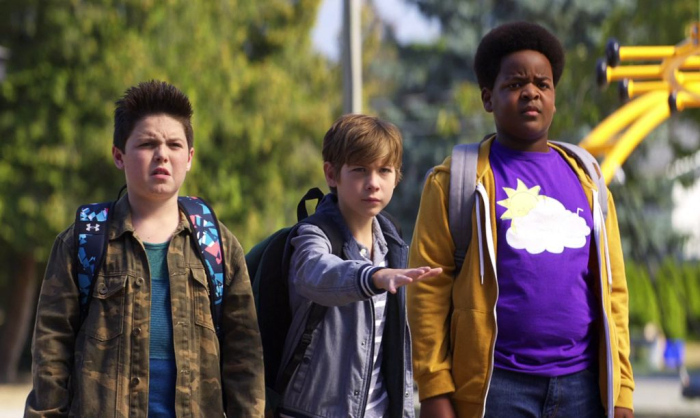 Writer/directors Gene Stupnitsky and Lee Eisenberg have their special approach to comedy, and they’ve stuck with it throughout their career, crafting a bomb in “Year One,” and finding surprising success with “Bad Teacher.” They like the crude stuff, avoiding the fine-tuning of jokes to have characters endlessly curse or deal only in sex jokes, recycling their two ideas ad nauseam. However, these patience-testers usually deal with adults working through rowdy content. “Good Boys” brings the world of R-ratedness to three 12 year olds, gifting them opportunities to…endlessly curse and deal only with sex jokes. The helmers aren’t aiming high with their latest endeavor, with “Good Boys” a sloppy collection of bad ideas sold haphazardly, with the production mostly aiming to be as vulgar as possible, hoping hilarity is found in the idea that pre-teens are delivering all the naughtiness. That concept works for a minute, but Stupnitsky and Eisenberg still have to fill the remaining 89. Read the rest at Blu-ray.com