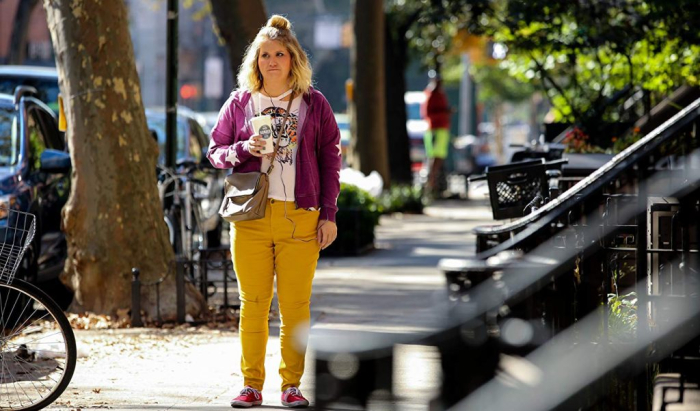 Jillian Bell has made a name for herself in the world of comedy. She’s an improviser with a lightning-fast wit, quickly becoming the highlight of iffy projects such as “22 Jump Street,” “Rough Night,” and “Office Christmas Party.” Bell already made a positive impression in last month’s “Sword of Trust,” but her work in “Brittany Runs a Marathon” brings her into the dramatic big leagues, offering a daringly vulnerable performance that allows writer/director Paul Downs Colaizzo a chance to reach some uncomfortable places of behavior and self-realization. The helmer (making his debut) is certainly interested in making a funny movie with “Brittany Run a Marathon,” but the feature is most compelling examining inner doubt and defeat, allowing Bell to reach new heights as an actress in one of the year’s top performances. Read the rest at Blu-ray.com