Film Review - Blinded by the Light 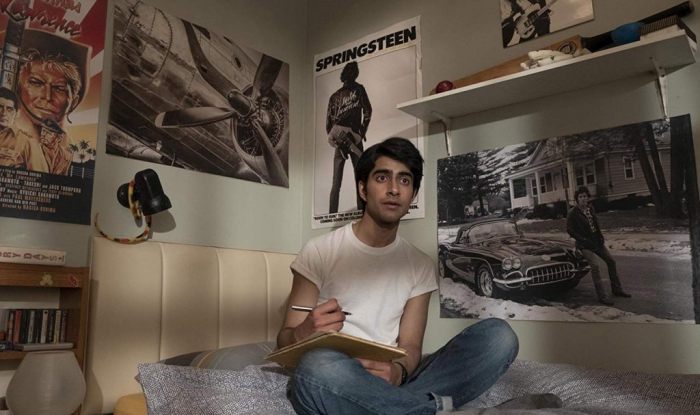 In a summer season that’s already celebrated the music of The Beatles through fantasy (in June’s “Yesterday”), it seems only natural to make way for Bruce Springsteen and his working class perspective for “Blinded by the Light,” a tale of fandom in the 1980s and something of a bio-pic for writer Sarfraz Manzoor, whose book, “Greetings from Bury Park: Race, Religion and Rock N’ Roll,” has inspired the screenplay. The film isn’t explicitly a jukebox musical working through Springsteen’s ample discography, but it certainly threatens to become one. Co-writer/director Gurinder Chadha (“Bend It Like Beckham”) is making a coming-of-age drama, but guitar spirit often takes command of the feature, which is even more of an audience-pleaser than “Yesterday,” even while working with far more sobering tunes. “Blinded by the Light” doesn’t know when to quit, but it’s loaded with charm and always attentive to heart, offering viewers the ride of life in motion, backed by the rock poetry of The Boss. Read the rest at Blu-ray.com