Film Review - Before You Know It 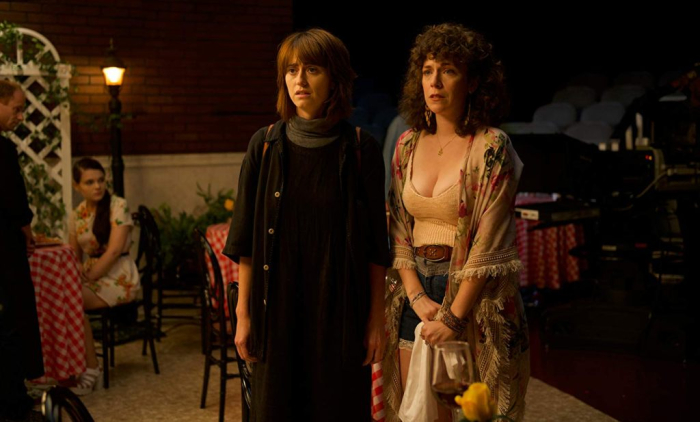 Marketing a small indie film to the masses isn’t easy, but the push for “Before You Know It” makes it look like a charming New York City neuroses comedy, similar in style and tone to Noah Baumbach and Woody Allen. The feature has funny business, but co-screenwriters/stars Jen Tullock and Hannah Pearl Utt (who also directs) are more invested in dramatic texture, always on the hunt for human moments when it comes to the trials of maturation and family. This isn’t a slight picture, but a carefully considered one, with deep emotion under its sitcom-ready plot, with Utt working hard to maintain concentration on her characters, treating their concerns seriously while enjoying their somewhat charged interactions. Read the rest at Blu-ray.com