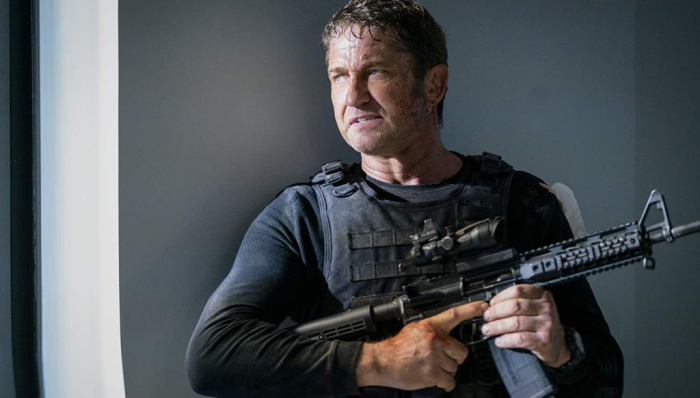 It wouldn’t take much for “Angel Has Fallen” to become the best installment in a most unlikely franchise. The adventures of Mike Banning, powerhouse Secret Service agent, began in 2013’s “Olympus Has Fallen,” and continued with 2016’s “London Has Fallen,” with the pictures primarily out to create a cartoon realm for the heroic character, keeping him battered but never broken, always ready for a rah-rah-America pose to light up the crowds. The series has found its audience, but anything resembling a creative achievement has been missing. “Angel Has Fallen” isn’t a complete break from the “Fallen” formula, but the writing isn’t obsessed with jaw-pumping acts of aggression, preferring, for the first time, to treat Mike as a human being between scenes of bodily harm. There’s something more interesting going on in the movie, which provides a decent adrenaline shot of action while still managing some tender areas of fragility. Read the rest at Blu-ray.com