Film Review - After the Wedding 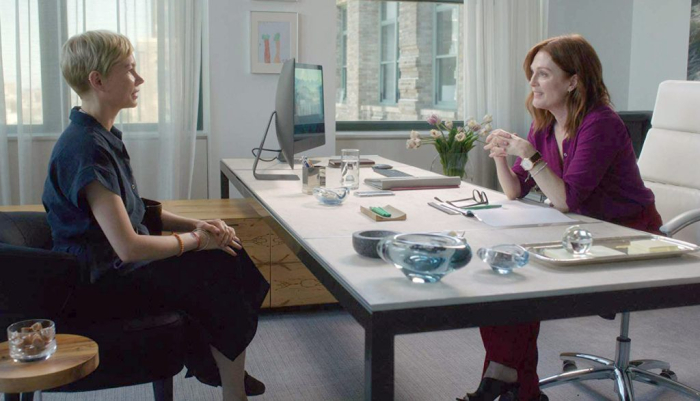 Writer/director Bart Freundlich once worked with actors Julianne Moore and Billy Crudup repeatedly, boosting the thespian potential of offerings such as “The Myth of Fingerprints,” “World Traveler,” and “Trust the Man.” The helmer took a little break from these collaborations for recent efforts such as “The Rebound” and “Wolves,” but Freundlich has returned to his senses, reuniting with Moore and Crudup for “After the Wedding,” which is a remake of a 2006 Susanne Bier picture that starred Mads Mikkelsen. These are big shoes to fill, but Freundlich has the power of his performers (joined by Michelle Williams), who help to carry a somewhat overstuffed drama that takes on more painful events than it can comfortably handle. Read the rest at Blu-ray.com