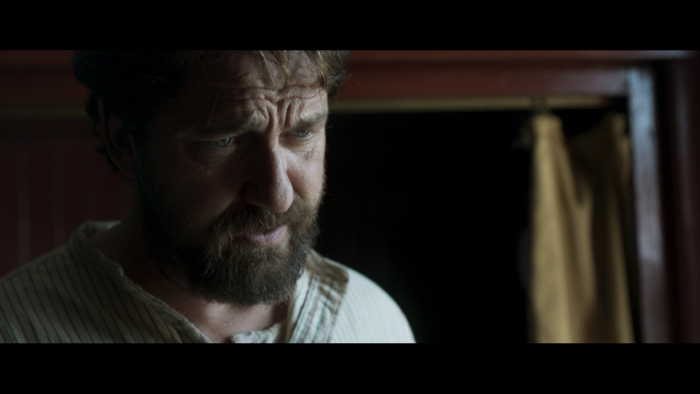 Gerard Butler hasn't enjoyed the most artistically satisfying career in recent years. In fact, he's toplined a lot of garbage, with such titles as "Gods of Egypt," "Geostorm," and "Hunter Killer" tarnishing what remains of his star power. He's never had the best taste in screenplays, but Butler finally locates material that fits him well in "The Vanishing," a Scottish dramatization of the Flannan Isles Mystery, where three lighthouse keepers vanished in 1900 during their six-week stint on the island. While Butler is asked to play up his natural burliness, there's also emotional darkness to manage, becoming part of a hauntingly performed psychological study. It's some of his best work, finally focusing on something more than Hollywood domination. Read the rest at Blu-ray.com