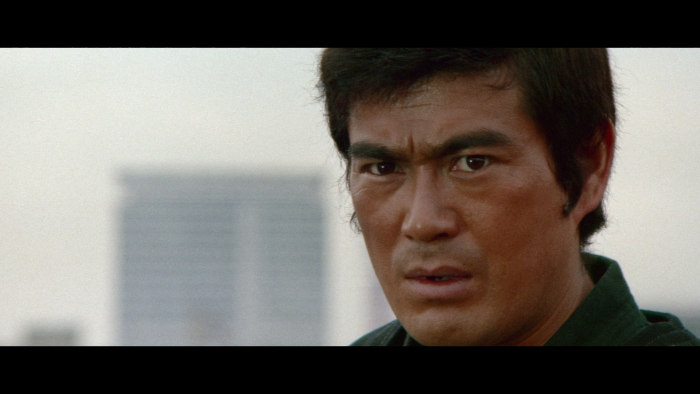 "The Return of the Street Fighter" pushed the titular character into a super-spy direction, giving him a suave presence to best boost the sequel's appeal to audience and play into the trends of the day, with Roger Moore's take on James Bond reaching audiences around the globe. In 1974's "The Street Fighter's Last Revenge," the producers give star Sonny Chiba a chance to fully graduate to a 007-type, finding a once feral character transformed into man of style and action, with a few tricks up his sleeve. "The Street Fighter's Last Revenge" seems miles away from the original picture, as the final film in the trilogy offers an increase in production polish and fantasy, losing much of the edge that fueled the first two chapters. Read the rest at Blu-ray.com