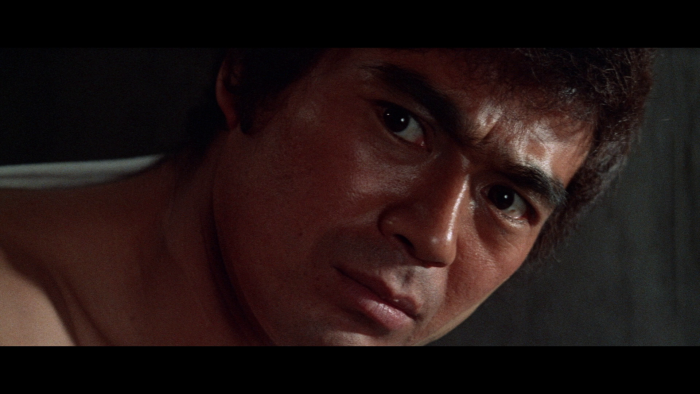 Sonny Chiba battles his way into new danger with 1974's "The Return of the Street Fighter." Well, at least semi-new danger, with the production returning a few old enemies to the roster of baddies who want Chiba's seemingly immortal character dead. While brutality remains, this round of martial arts mayhem is noticeably calmer than the previous chapter, with director Shigehiro Ozawa offering more style and 007-esque entanglements, taking the opportunity to refine the "Street Fighter" formula. Read the rest at Blu-ray.com