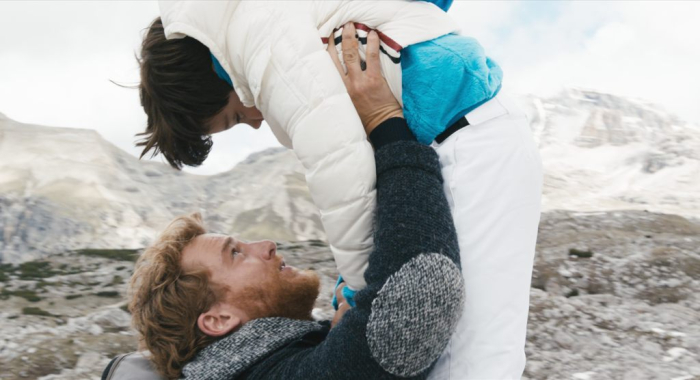 “Three Peaks” is a film that requires a tremendous amount of patience from the viewer. It’s a slow-burn affair, populated with only three characters working around a remote setting, dealing indirectly with potent but ill-defined issues of guardianship and family. Writer/director Jan Zabeil takes the long storytelling road, but unlike many of his contemporaries, he’s actually going somewhere with the material, locating a way to surprise the audience as domestic unrest turns into a fight for survival. “Three Peaks” doesn’t find physical peril until the final act, with Zabeil more interested in brewing tension and disappointments, leading with domestic disturbances before heading into a more extreme conflicts that take advantage of natural dangers in the middle of nowhere. Read the rest at Blu-ray.com