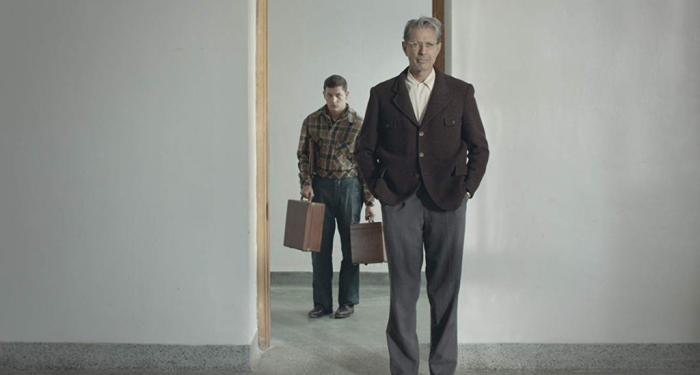 It’s not easy to sit through a Rick Alverson film. He’s an artist without interest in structure or storytelling, electing create cinematic voids that seem to exist slowly to test viewer patience, delivering inscrutable bits of dark humor and grim psychology. With “The Comedy” and “Entertainment,” Alverson has gone his own way, and there’s something admirable about his defiance, making movies that aren’t meant to be decoded, but simply endured. Such nonconformity doesn’t translate to compelling cinema, and with “The Mountain,” he’s dangerously close to self-parody, once again dragging audiences into a particular stillness that doesn’t reward attention, reviving his fascination with mental illness and pure experience in yet another glacial endeavor. It’s certainly Alverson’s most well-produced effort, and also his greatest disappointment. Read the rest at Blu-ray.com