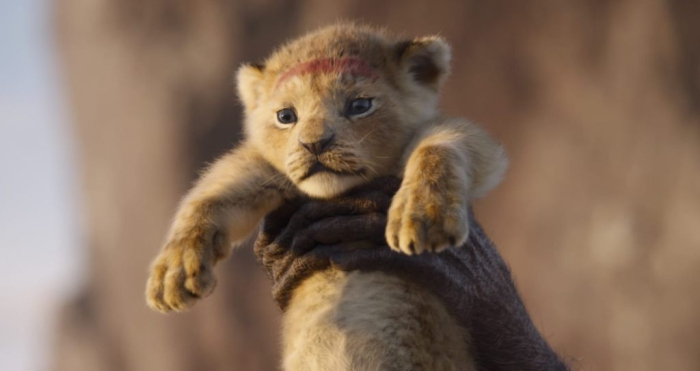 For their third remake of an animated classic in 2019 (following “Dumbo” and “Aladdin”), Disney returns to 1994’s “The Lion King,” which, at the time, collected a massive box office haul for the studio, resulting in sequels, theme park attractions, T.V. shows, and even a triumphant Broadway musical. The company has never abandoned Simba and Co., but the time has come to turn traditional animation into CGI to help wow a new generation of young fans and delight their nostalgic guardians. To help the cause, Disney returns to director John Favreau, who managed to do something special with 2016’s “The Jungle Book,” but the same level of tonal and visual experimentation doesn’t return with “The Lion King.” While not a shot-for-shot remake, Favreau and screenwriter Jeff Nathanson deliver a beat-for-beat reworking that’s meant to wow with dazzling visual effects, generating an entire animal kingdom with nothing but celebrity voices and computer power. The story? It’s basically the same, with the production avoiding any major changes to avoid upsetting the faithful, taking very few risks with a valuable brand name. Read the rest at Blu-ray.com