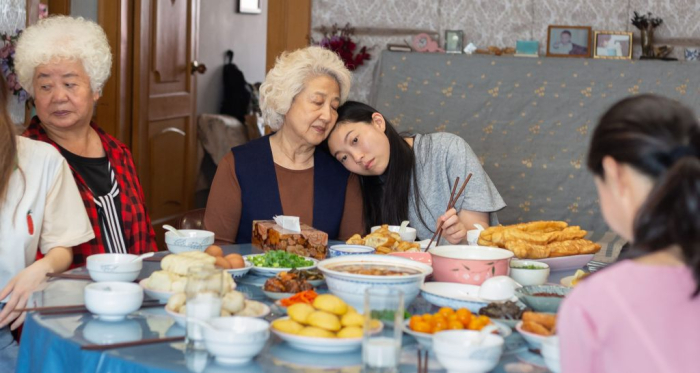 “The Farewell” was initially included as a segment on the radio show, “This American Life.” It’s easy to see why, as the story includes a somewhat strange premise coated in the honey of idiosyncratic human behavior, offering a few mild twists and turns to keep listeners glued to their speakers, wrapped up in the details of this offering of pure culture. Turning her tale into a feature proves to be a bit more difficult for writer/director Lulu Wang, who’s tasked with taking intimate thoughts and turning them into screen dramatics, trusting actors to carry feelings previously held deep within. “The Farewell” isn’t quite the emotional ride it initially promises to be, but Wang isn’t committed to making a tearjerker, showing more interest in the ways of Chinese life and the pains of an outsider who once belonged. It’s a searching picture, not a spongy one, with Wang impressively detailing culture shock with a cast of capable performers. Read the rest at Blu-ray.com