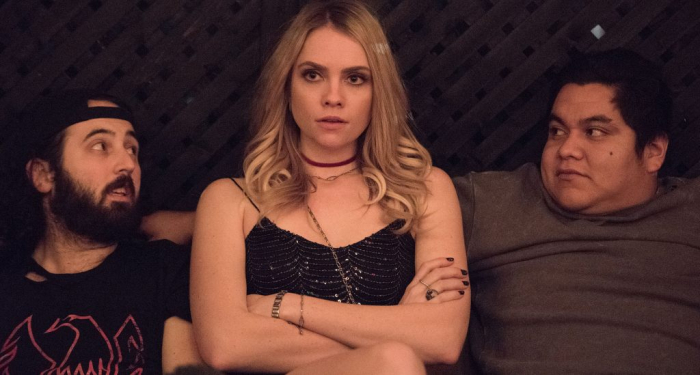 Joseph Cross has been an actor since he was a child, appearing in pictures such as “Jack Frost,” “Running with Scissors,” and “Wide Awake.” After a lengthy career in front of the camera, Cross elects to go behind one for “Summer Night,” realizing a screenplay by Jordan Jolliff. The helmer doesn’t put too much pressure on himself for his directorial debut, with “Summer Night” presenting a loose tangle of personalities searching for clarity and commitment in small town California, creating a film more about The Hang than truly pressurized confrontations between friends and lovers. We’ve seen this type of feature before, but Cross provides decent performances and a sense of nightlife to give the endeavor some atmosphere, and there’s effort to battle cliché by simply being vague with the details, trusting in the folksy rock vibe of the movie to keep it afloat. Read the rest at Blu-ray.com