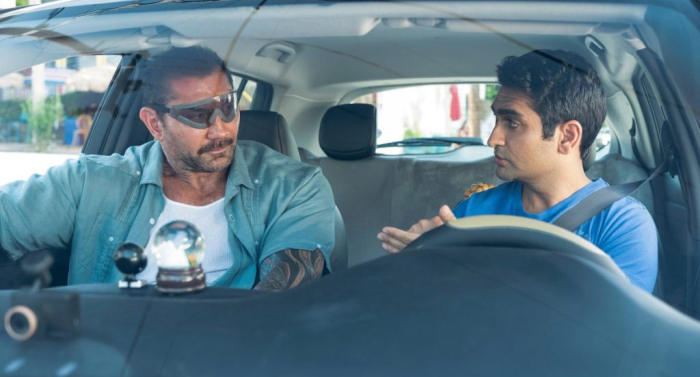 “Stuber” is a film stuck between two time periods. It deals with the modern rideshare business, where customers are usually awful human beings and drivers live for 5-star reviews, and the cast is populated with young comedians who’ve been trained to mindlessly riff, not necessarily sell a punchline. The rest of the picture plays like an action comedy movie from the 1980s, with hard violence supporting a buddy cop premise, giving the feature peaks of dangerous encounters. “Stuber” doesn’t have an idea what it ultimately wants to be, instead electing to be everything, which doesn’t inspire a snowballing viewing experience. It’s lively at times, but never sure of itself, while screenwriter Tripper Clancy always turns to formula when he’s backed into a corner, somehow under the impression viewers want to feel for these characters, not simply watch them unearth continuous trouble while crossing Los Angeles. Read the rest at Blu-ray.com