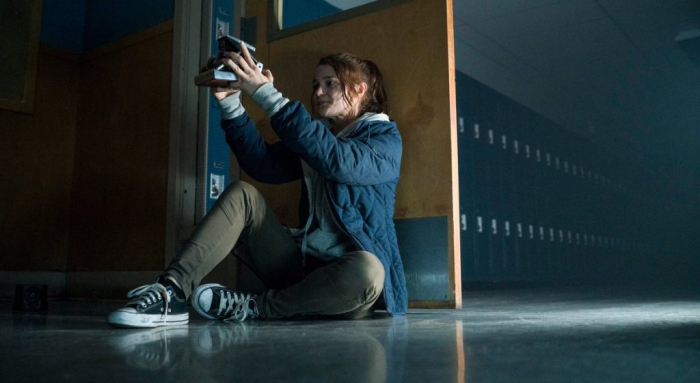 Well, there was a once a movie about a killer bed, so a killer camera isn’t a complete reach. “Polaroid” offers audiences a haunting via obsolete technology, trying to cook up some scares with evil that pursues a collection of teenagers who don’t fully understand the dark power of instant photography, trying to decode this oddball threat to their lives. The director of the recent “Child’s Play” remake, Lars Klevberg isn’t exactly aiming high with the production, which is pointed at pre-teens who aren’t used to the wilds of the horror genre, presented a mild PG-13 chiller with easily telegraphed scares and nondescript characters. There’s the whole Polaroid camera premise, which is unusual, but the rest of the film is a strictly paint-by-numbers affair, likely to bore seasoned genre admirers. Read the rest at Blu-ray.com