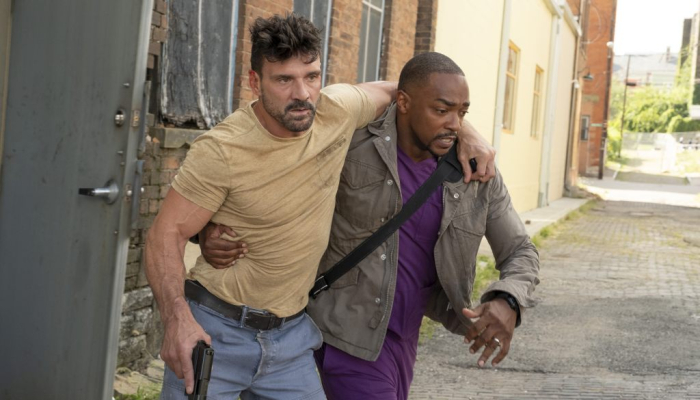 While the title “Point Blank” conjures images of Lee Marvin in cold-stare mode during the 1967 adaptation of Donald E. Westlake’s “The Hunter,” the feature is actually a remake of a 2010 French thriller, which attempted to make a big screen mess with characters unprepared for action. Director Joe Lynch is certainly used to generating cinematic chaos, previously helming the misfire “Everly” and 2017’s more successful “Mayhem,” returning to the world of battered human beings with “Point Blank,” which plays to his interests in ultraviolence. However, instead of a thrill ride, Lynch is put in charge of a story with a few turns and attempts at characterization, showing visible restraint as he strives to insert as much freewheeling activity as possible in a picture that weaves somewhat erratically from frantic activity to sobering realities. Read the rest at Blu-ray.com