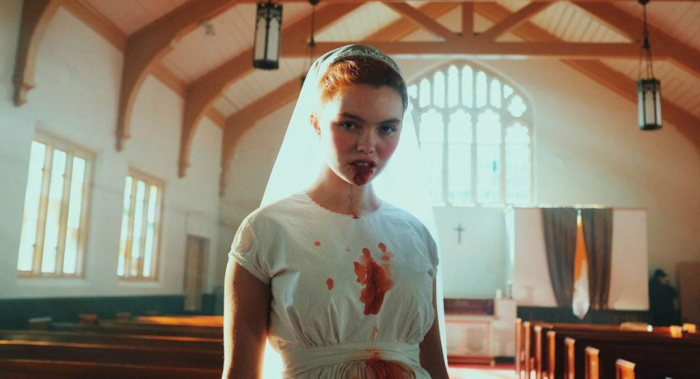 When considering all the unlikely sequels that’ve made their way through production, it’s hard to imagine many were craving a follow-up to 2011’s “The Woman” (which was a sequel itself, picking up where 2009’s “Offspring” left off). The Lucky McKee picture wasn’t unsettling or thought-provoking, it was just bad, offering crude, repetitive ultraviolence as a way to keep viewers awake, with McKee unable to master tone or performance, too busy whiffing on the theme of dehumanization. “The Woman” went away eight years ago, but star Pollyanna McIntosh isn’t ready to give up the titular role, returning not only as an actress for the feature, but also claiming writing and directing duties. There’s plenty of room for improvement here, and “Darlin’” takes advantage of pronounced shortcomings. While she doesn’t have any big ideas, McIntosh has determination to expand this universe one more time, reviving all the feral female energy the series is known for, but wisely picking and choosing her gore zone visits with more care than McKee. Read the rest at Blu-ray.com