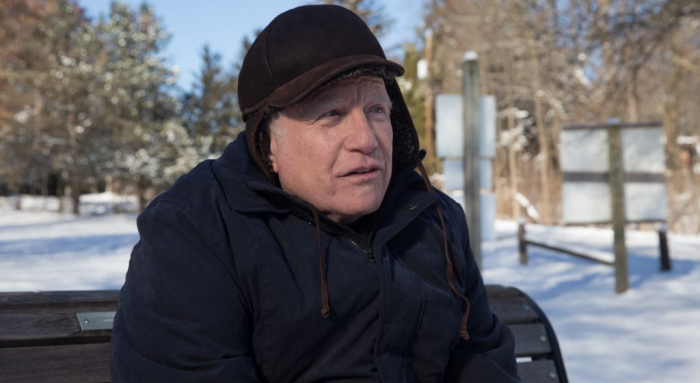 In 1977, actor Richard Dreyfuss starred in Steven Spielberg’s masterpiece, “Close Encounters of the Third Kind,” which detailed the developing urge within an average man to experience the unknown with help from alien visitors. In 2019, Dreyfuss returns with a similar tale of an indescribable need to visit space, only this time with the aid of people-powered engineering. The stories aren’t an exact match, but it’s interesting to watch Dreyfuss revive a long dormant sense of longing and wonder for “Astronaut,” where he plays a senior citizen inching close to the possibility of spaceflight. Writer/director Shelagh McLeod has the wonders of the cosmos in her sights, but she remains on Earth with decent dramatics, striving to create a community of lived-in personalities while the tale surveys a seemingly impossible task of endurance, ultimately aiming to be a touching film, not an awe-inspiring one. Read the rest at Blu-ray.com