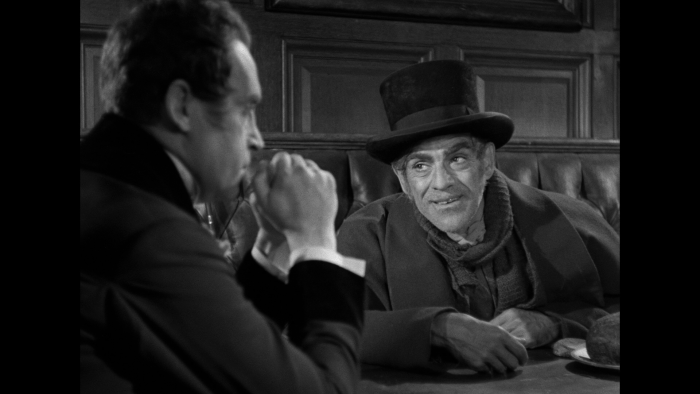 1945's "The Body Snatcher" (based on an 1884 short story by Robert Louis Stevenson) is remarkable in many ways, offering a slow-burn but effective chiller concerning blackmail, dead bodies, and moral corruption. It's also an early offering from director Robert Wise, who would go on to helm many large-scale classics (including "The Sound of Music" and "West Side Story"), but here he's dealing only with paranoia and the singular force of star Boris Karloff, who delivers an absolutely sensational performance, portraying the key figure in a terrible scheme of medical experimentation and dormant secrets. Read the rest at Blu-ray.com