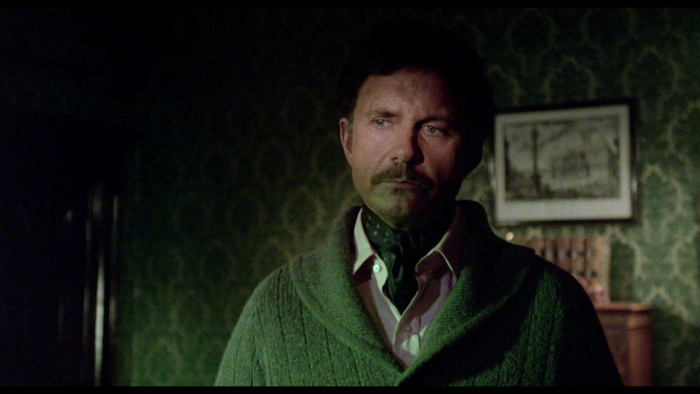 After achieving some level of box office popularity with his work on 1976's "Logan's Run," director Michael Anderson quickly moved on the next big thing, hoping to sustain career momentum. That feature was 1977's "Orca," a "Jaws" clone that tried and failed to cash-in on moviegoer hunger for deadly aquatic creatures. Such a fumble inspired Anderson to retreat, commencing work on 1979's "Dominique," which is as far from the future and the ocean as possible, offering a horror tale set inside a single English estate. Reducing pressure to perform at blockbuster levels, Anderson takes his sweet time with the material (an adaptation of a short story by Harold Lawlor), but he manages to find his groove here, keeping actors grounded and frights enigmatic to best preserve the eerie mood of a possible haunting. Read the rest at Blu-ray.com