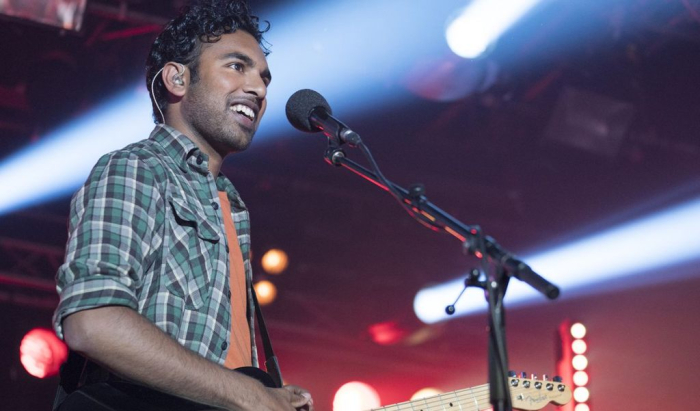 Bringing the music of The Beatles to the big screen isn’t a new idea. The band did it themselves on multiple occasions, and in 1978, there was “Sgt. Pepper’s Lonely Hearts Club Band,” which celebrated the amazing career of The Beatles by having George Burns and Steve Martin sing a few songs, while an entire sequence was devoted to the Bee Gees fist-fighting Aerosmith. Perhaps realizing such a sight is impossible to top, helmer Danny Boyle and screenwriter Richard Curtis head in a much softer direction with “Yesterday,” manufacturing a silly fantasy that’s eventually consumed by romantic comedy intentions. There’s plenty of Beatles in the feature, and some mild wackiness as well, but Boyle and Curtis aren’t in this to make audiences laugh. They want hearts, and the pair get awfully grabby when it comes to the plight of near-miss lovers and their extraordinary test of companionship, which frequently interrupts the potential for a promising farce. Read the rest at Blu-ray.com