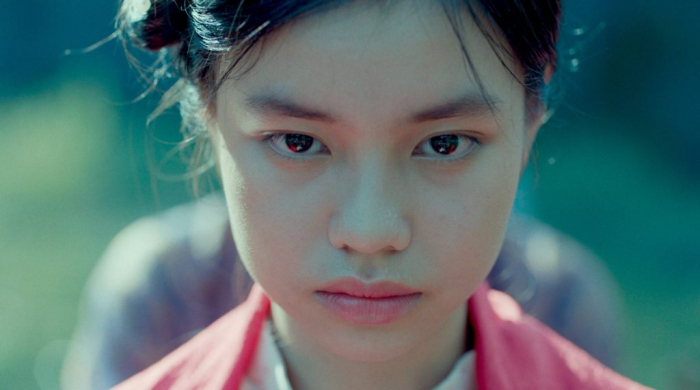 Making her feature-length directorial debut, Ash Mayfair (who also scripts) takes audiences to a time long ago and a place far away, exploring female issues and anxiety that carry on to this day. “The Third Wife” is a period piece, taking place in 19th century Vietnam, and while Mayfair doesn’t have an enormous budget to bring her vision to life, she picks and chooses her moments with striking precision. However, as beautiful as the picture is, “The Third Wife” deals with harrowing acts of submission and futility, examining the role of the woman in an arranged marriage, where feelings and desires have no place, forced into a life of service. It’s a powerful film from Mayfair, who doesn’t turn to dialogue or heightened dramatics to make her points, trusting in the performers and their ability to convey the deadening of a soul with subtle reactions to mounting despair. Read the rest at Blu-ray.com