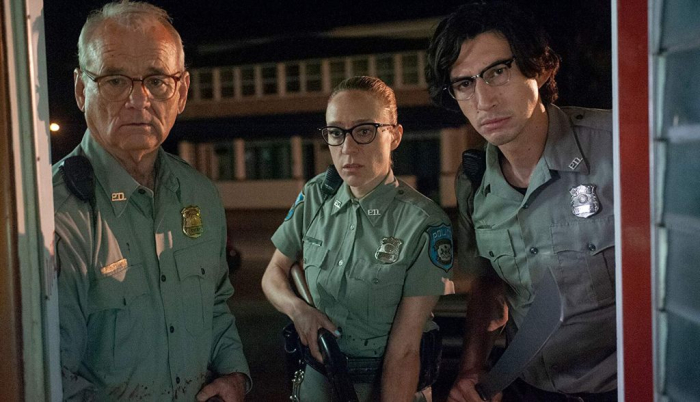 Six years ago, writer/director Jim Jarmusch released “Only Lovers Left Alive,” which was his first foray into horror, spinning a vampire tale in his own inimitable fashion. In 1999, he created “Ghost Dog,” which represented his take on samurai cinema. With “The Dead Don’t Die,” Jarmusch attempts a mash-up of his favorite genres, adding Asian swordplay to a Romero-esque zombie picture, wrapping this odd cinematic gift with his traditional deadpan performances and droll dialogue. It’s a witty endeavor and a tonal daredevil leap that many viewers won’t want to take, but for the Jarmusch faithful, “The Dead Don’t Die” is a fine addition to an eclectic filmography. While some ideas die on impact, the feature has a compelling appreciation for weirdness and eeriness, and it’s a pretty grisly undead rising event as well. Read the rest at Blu-ray.com