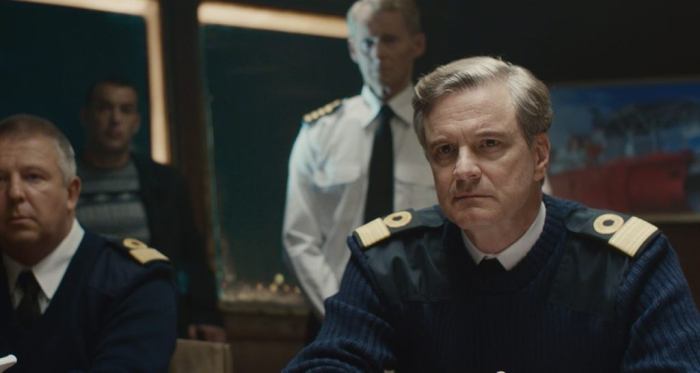 After taking a break from cinematic study for quite some time, submarine movies seem to be back in vogue. The underwater war machines offer potential for a more regal sort of national confrontation, allowing filmmakers to detail efforts of strategy and patience instead of serving up fiery conflict, preserving the promise of high drama at stunning depths. Last year there was “Hunter Killer,” a popcorn take on naval tensions, with “The Command” (a.k.a. “Kursk”) endeavoring to dramatize a true story of unimaginable survival. Director Thomas Vinterberg and screenwriter Robert Rodat (“Saving Private Ryan”) step away from pyrotechnics and near-misses to grasp the sheer horror of a 2000 Russian disaster, concentrating on the panic of the moment and concern brewing on land, searching for a way to grasp rising tensions from multiple points of view. “The Command” isn’t showy, trying to remain human and procedural as it details a desperate situation. Read the rest at Blu-ray.com