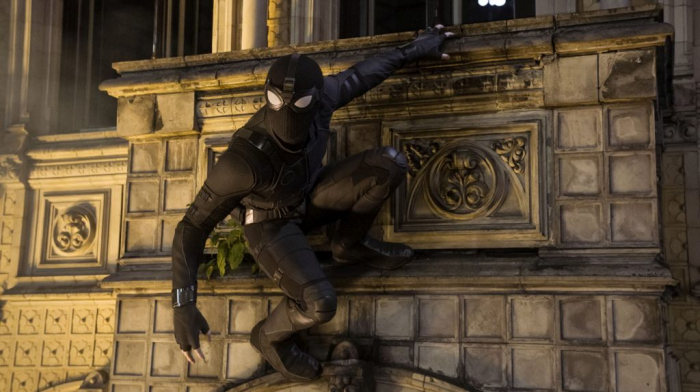 2017’s “Spider-Man: Homecoming” enjoyed the element of surprise. It was a reboot of a reboot, offered to audiences after two dull chapters with a different creative team. Nobody was expecting much from it, but director Jon Watts delivered a joyful, exciting, endearingly adolescent adventure that managed to make the Web-Slinger into a viable screen hero once again. While Peter Parker has been dealing with a few Avengers-related issues recently, he’s back on his own with “Spider-Man: Far from Home,” which has the unfortunate position of being both sequel to “Homecoming” and a continuation of April’s “Avengers: Endgame.” Watts returns to helming duty, and once again he knocks it out of the park, delivering a thrilling installment for the Marvel Cinematic Universe and Spider-Man fans, recapturing all the speed, teen anxiety, and comic book atmosphere that was previously established. Watts doesn’t try to top himself, he simply expands and enjoys the world he’s helped to create. Read the rest at Blu-ray.com