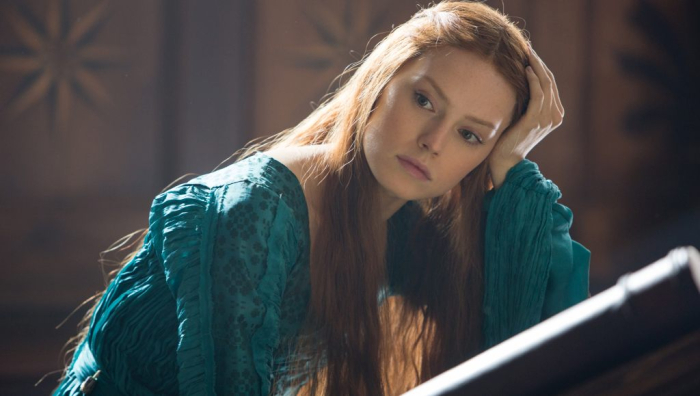 “Hamlet” is a 400-year-old play that’s been interpreted in many ways, with some taking great liberties with the source material, working to reconsider writer William Shakespeare’s original text and find ways to reach a different audience. That’s the thinking behind “Ophelia,” which revisits the events of “Hamlet,” only here a key supporting part into turned into the lead role, with Ophelia’s perspective intended to refocus concern on the female characters. It’s not exactly a daring undertaking, but the screenplay by Semi Chellas is trying to do something very specific, keeping things involving by altering Shakespeare’s plotting and sense of power in Elsinore Castle. “Ophelia” isn’t the most dynamic feature to be made with the concept, but director Claire McCarthy isn’t in this for the pace. She wants to make a beautiful picture about a misunderstood young woman, and with those goals in mind, the effort is satisfactory. Read the rest at Blu-ray.com