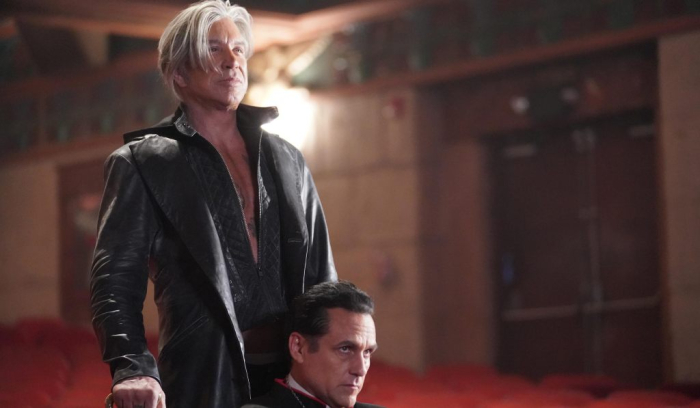 Horror loves the anthology movie. The format offers the genre a rare shot to be explored in short film form, giving writers and directors a chance to shave down superfluous additions meant to beef up run times, creating an opportunity to approach scary stories with the leanest edits and wildest imagination possible. Co-producer Mick Garris has been here before, overseeing the “Masters of Horror” television show from just over ten years ago, and he’s back with “Nightmare Cinema,” which brings together tales of finality from helmers who don’t normally receive a chance to cut loose with big screen frights. There are five chapters of dark comedy and blurred reality, and while every omnibus endeavor has its creative highs and lows, “Nightmare Cinema” is often stuck in neutral, prizing oddity to a point where the effort loses all momentum and mischief. Read the rest at Blu-ray.com