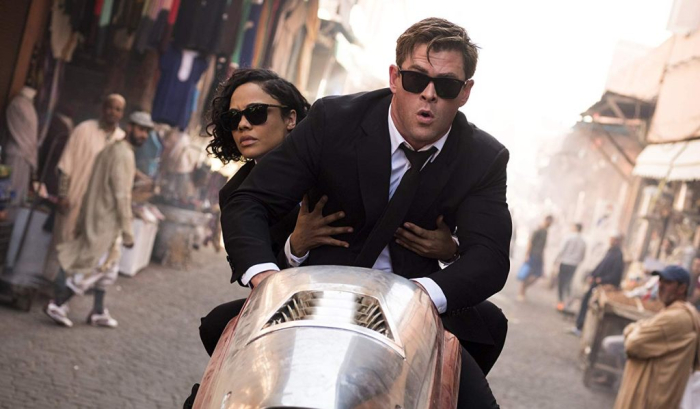 While a valiant attempt to give the fanbase something significant for a trilogy closer, it was clear that 2012’s “Men in Black 3” was running out of ideas when it came to the pairing of stars Will Smith and Tommy Lee Jones, while the alien attack aspects of the premise where diluted by the story’s concentration on time travel to inject some wow into a second sequel. It got the job done, but it was clear whatever magic was there in the 1997 original was long gone. Hollywood, never one to let a brand name die, attempts to revive the intergalactic cops with “Men in Black: International,” which trades Smith and Jones for Chris Hemsworth and Tessa Thompson, who already enjoyed passable chemistry in “Thor: Ragnarok.” Also missing is director Barry Sonnenfeld, whose quirky way with the series is gone, with the reins handed to F. Gary Gray, the helmer of “The Fate of the Furious” and “Be Cool.” Creative changes are periodic, but Gray mostly tries to recapture what was lost, hoping to reboot the “Men in Black” with actors not known for their comedic chops, while the screenplay by Art Marcum and Matt Holloway isn’t terribly sharp with mystery, unable to power a surprisingly plodding film. Read the rest at Blu-ray.com