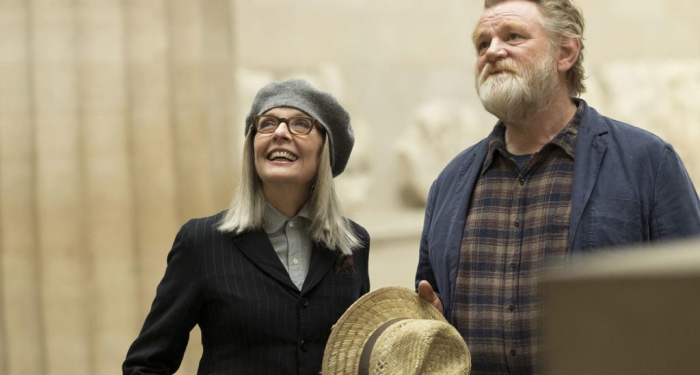 It’s always been tough to cast Diane Keaton in movies, especially in the last 20 years. She’s an idiosyncratic screen presence, but she’s not exactly pushing herself anymore, content to recycle performances and wardrobes, taking part in entertainment that mostly plays up her ownership of screen hesitation and awkward flirting. “Hampstead” doesn’t ask Keaton to provide anything but the bare essentials of her personality and timing, one again playing a timid woman with beret issues coming into contact with a seemingly unbearable man. Keaton’s done this before, making her participation in the picture disappointing, as she works through her to-do list of tics and stammers, showing very little interest in elevating Robert Festinger’s screenplay, which is based on the true story of a hermit caught in legal pressure over land he’s claimed for himself. Turning such a tale into a Keaton-y romantic comedy feels like a big mistake. Read the rest at Blu-ray.com