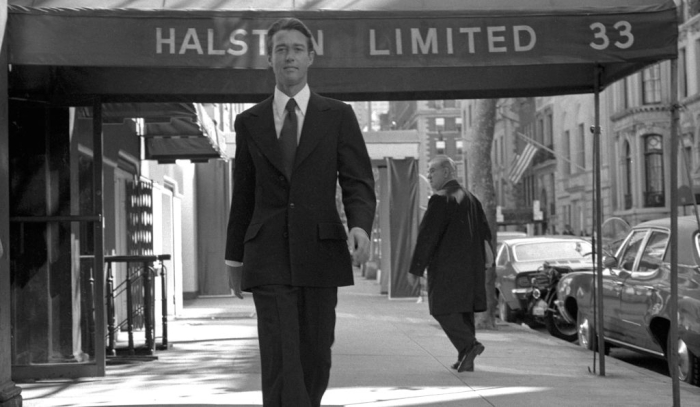 For his third foray into the specialized area of fashion documentaries, director Frederic Tcheng (“Dior and I,” “Diana Vreeeland: The Eye Has to Travel”) takes on an American icon in Roy Halston Frowick. Tracking the development of Halston’s trained eye and fondness for publicity, Tcheng attempt to define what made the man such a sensation throughout the 1970s, with his branding capabilities and good taste helping to reenergize female clothing after the rigidity of the 1960s. “Halston” is a bit odd in approach, electing to create a fictional story as a way to portion out the audio and visual evidence, but Tcheng is obviously trying to keep his feature from becoming just another fashion doc that’s big on personality and low on connective tissue. The picture is engrossing, with the tale of Halston’s ascent and business decisions filled with strange characters and unexpected turns of fate, giving the helmer plenty to work with when assembling the span of “Halston.” Read the rest at Blu-ray.com