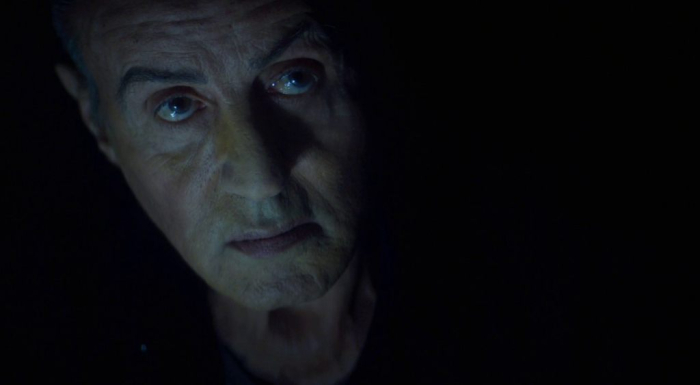 The biggest challenge facing the producers of “Escape Plan: The Extractors” is trying to get viewers to recall anything that happened in 2018’s “Escape Plan 2: Hades.” After finding some box office success in China, 2013’s “Escape Plan” was granted a pair of sequels, shot back-to-back. However, budgets were reduced or perhaps all the money was spent on getting Sylvester Stallone to return to the franchise, with his participation in the first sequel limited, keeping his work days short. Stallone has a larger role in the latest chapter, and there’s a new director in John Herzfeld (who previously worked with the actor in “Reach Me”), taking over for DTV machine, Steven C. Miller. While visual limitations remain, Herzfeld does more with the material than his predecessor, giving “Escape Plan: The Extractors” a pleasingly mean energy, stuffing the effort with violence and anger, even managing to pull off something that’s eluded the series up to this point: genuine surprise. Read the rest at Blu-ray.com