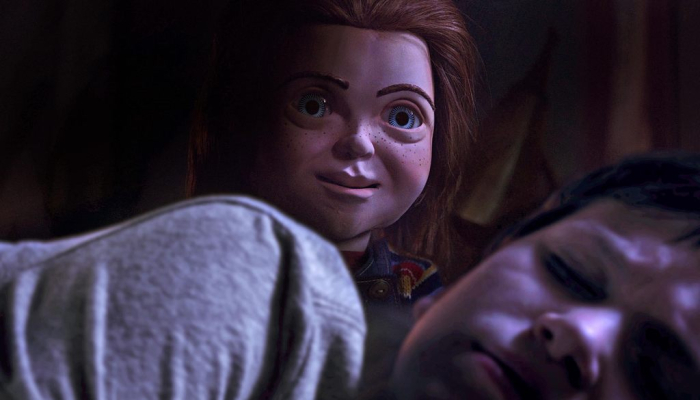 Perhaps it’s not a classic, but 1988’s “Child’s Play” was a special picture at the time, bravely joining the decade’s slasher movement with the murderous antics of a possessed doll, giving the subgenre a much needed boost of the bizarre. It offered competent filmmaking with a wacky premise, while the talents of Brad Dourif as the voice of plastic punisher Chucky elevated the material, giving the effort a genuine level of menace. The producers (and creator Don Mancini) made sure to beat the idea into the ground with multiple sequels, with the homicidal interests of Chucky now relegated to the DTV pile, essentially inviting others to double check contracts and attempt a remake. 31 years later, it’s “Child’s Play” all over again, with this round updating the tech, losing the voodoo, and amplifying the gore to see if there’s a new generation of young moviegoers interested in Chucky’s pint-sized rage. Read the rest at Blu-ray.com