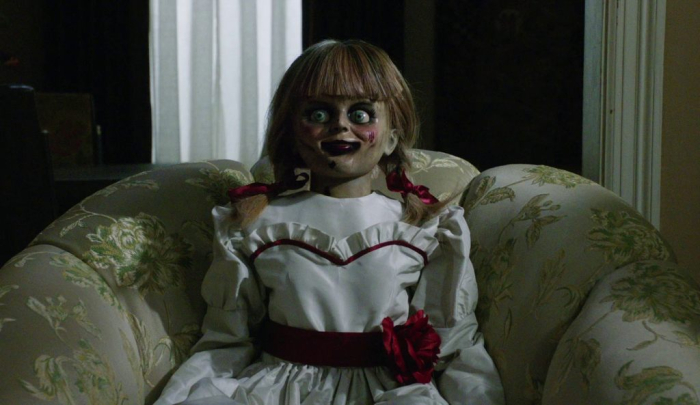 As The “Conjuring” Universe expands, 2019 welcomes another release in the series. “Annabelle Comes Home” follows last spring’s “The Curse of La Llorona,” which attempted to get by on the thinnest of connections to the James Wan-curated world, coughing up a quick “Annabelle” reference to keep fans interested in a largely uneventful chiller. Now the original screenwriter of 2014’s “Annabelle” and 2017’s “Annabelle: Creation,” Gary Dauberman, is promoted to the director’s chair for “Annabelle Comes Home,” and he’s making an effort to restore the sequel/prequel atmosphere for the latest franchise offering. Dauberman is also well aware of the target demographic for the movie, delivering a relatively light picture that’s limited in scope but eager to frighten a younger audience, with the R-rating awarded to the film more of a decoration than a warning. Read the rest at Blu-ray.com