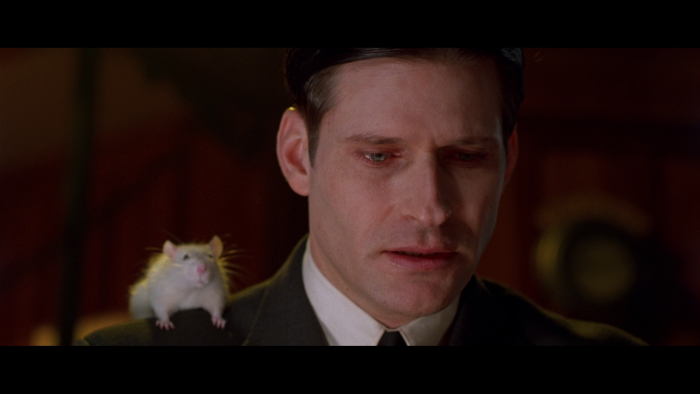 In 1971, there was "Willard." It was a mildly unsettling film and surprisingly cheery, with the picture's marketing promising a raging horror experience, but the actual effort was actually more peaceful. Star Bruce Davison delivered a fine performance as a young man with problems who befriends household rats, and the feature as a whole was engaging, with a unique take on an animals attack premise. There was room for improvement and remake cinema took its time, with "Willard" resurfacing in 2003, offering acting duties to Crispin Glover, an inspired choice for the titular role, presenting director James Morgan with a full helping of behavioral weirdness to go along with the tale's intended rat-based freak-out. Read the rest at Blu-ray.com