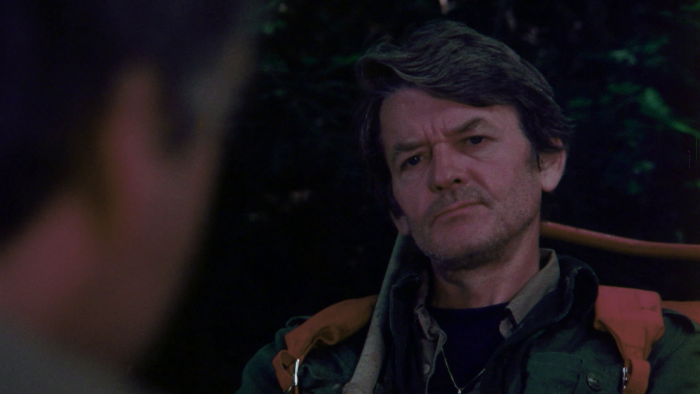 "Rituals" aims to be a Canadian version of "Deliverance," only with a bit more emphasis on a malevolent force from the shadows shorting the lives of regular men embarking on an adventure in the deep woods. The screenplay by Ian Sutherland has an idea, moving away from typical terror to something character-based, with the players making trouble for themselves while being stalked by a mysterious stranger. "Rituals" has the direction but no real feeling of movement, with argumentative behavior often dominating the feature, making the central crisis more about bickering than heated situations of survival. Read the rest at Blu-ray.com